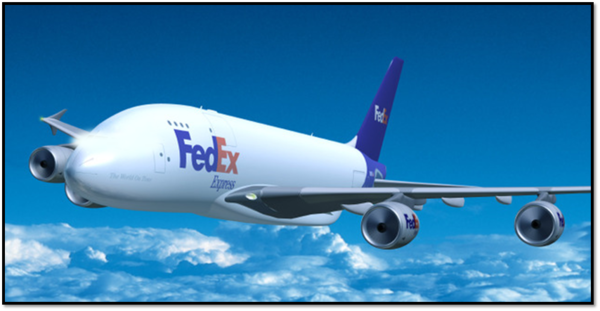 So far, militaries have been the biggest developers and users of UAVs. Over the past decade, for instance, the US military’s drone fleet has grown from less than 5% of all aircraft to more than 40%. But that’s about to change. In September 2015, the US Federal Aviation Administration will introduce regulations allowing for UAVs in civil airspace (see related washingtonpost article), and it predicts 10,000 drones will be flying in American skies by 2017. What about Europe? The unofficial target date to open civil airspace to larger drones is 2020. Initially, small UAVs are likely to be used for border surveillance, policing, monitoring sea lanes and inspecting farmlands. But the real economic impact will come once large cargo carriers can go pilotless. The cargo industry is also eager to cut fuel costs and reduce its carbon footprint by using planes that are lighter and more efficient. That’s why drones could be a welcome development, especially if they could largely be made more cheaply using 3D printers and strong but light material like nylon. It seems like an enormous business opportunity, too big to be missed. See more at: Are Unmanned Drones the Future of Global Transport?