U.S. Air Force wants to replace the engines on its B-52H Stratofortresses 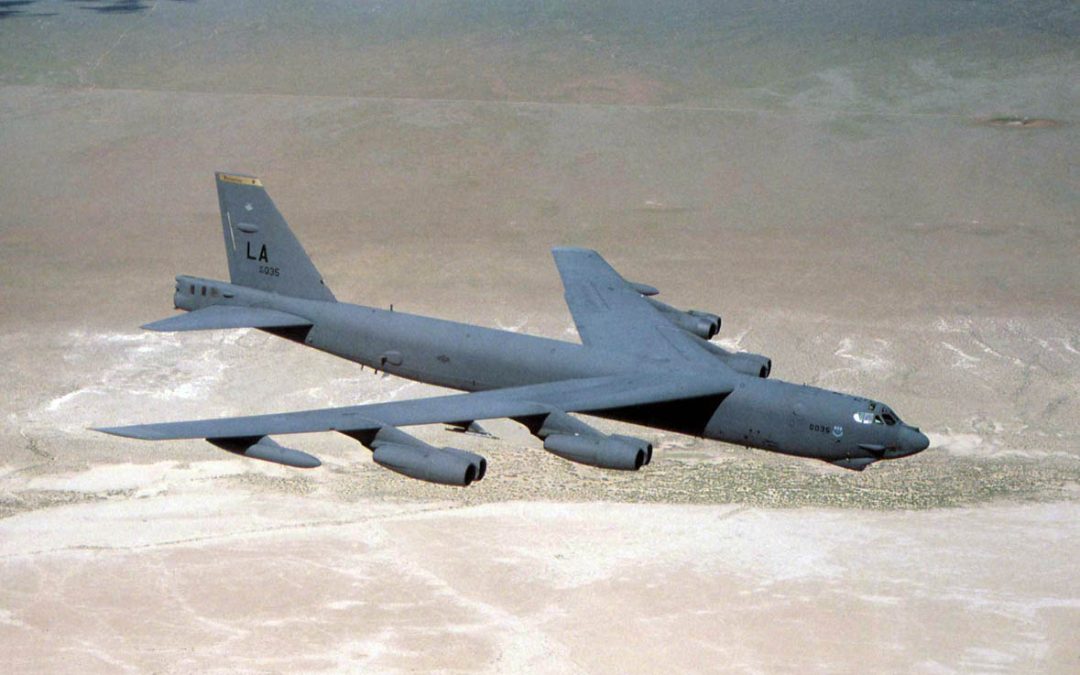 The U.S. Air Force (USAF) plans to replace the TF33 engines of 76 Boeing B-52H Stratofortresses. In the plan, at least 608 new turbofan engines will be bought. The refurbish programme of the Pratt & Whitney TF33s was rejected, as well as cut from eight to four engines was rejected by the USAF. Target for the new turbofans is a decrease of fuel consumption by 20-40% without harming all current capabilities of the BUFF. With the engine replacement, the electrical power system of the B-52Hs must also be replaced.

It is expected that, after assigning the contract, it will take 17 years to complete the re-engine programme. Initial Operational Capability is expected by fiscal year 2029, with full operational capability in 2034. This modification could bring the operational service life of the B-52 up to 2055.