The presence of human error in aviation maintenance 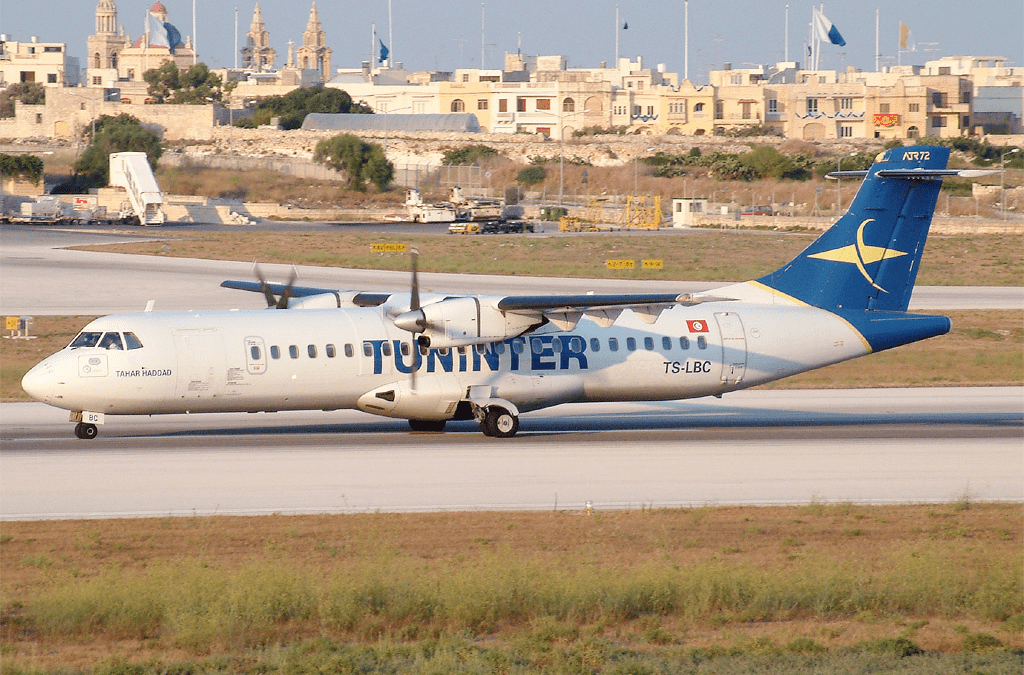 Every operator of a Maintenance and Repair Organization has been trained perform tasks involving part tagging, part traceability and part classification respecting established processes. The apparent rigidness of MRO processes involving the identification of parts in an aircraft are meant to reduce the risk of errors due to inevitable human factors.

This study has the only objective to prevent accidents and incidents, excluding any assessment of blame and responsibility. It is not intended in any way to disrespect the memory of the victims.

Avoiding human error is responsibility of the whole aerospace industry chain. An aircraft should always be designed and configured so that its parts and systems are easily accessible and identifiable by maintenance personnel, that is why maintainability is a fundamental discipline for the aerospace manufacturer list of to-do’s before certification. However, the variability of aircraft models across the global landscape can contribute to increasing the complexity of maintenance systems, especially if there are small structural differences that require completely different operations and parts for very similar aircraft.

This aspect is of relevant importance since it can become one of the key elements to cause air disasters. This was the triggering factor behind the 2005 disaster involving a Tuninter ATR 72 traveling from Bari (Italy) to Djerba (Tunisia).

It was 13:32 (Italian time) and flight Tuninter 1153 took off from Bari airport, making a problem-free take-off. After 50 minutes of flight, suddenly the right engine of the ATR 72 shut down, and the crew contacted the air traffic control to obtain permission to descend to a lower altitude, without specifying the reason. However, after about 100 seconds, the left engine also shut down.

At this point, just after declaring the state of emergency, the crew requested to land at the nearest airport, and Palermo airport was the closest one. One minute later, the crew reported that both engines failed and that they had 1800 kg of fuel. However, at 14:37 (local time), after a glide of about 16 minutes towards the Sicilian airport, the ATR 72 failed to reach the mainland, ditching at sea.

The day before the accident the aircraft had been used for five legs. During the first leg, the captain had observed that the Fuel Quantity Indicator was not functioning. In particular, some LEDs on the FQI display of the right fuel tank were not working properly and therefore the amount of fuel (in kg) contained in the wing tanks was not correctly indicated.

According to the records, the operators replaced the FQI the same evening. However, considering that the company had both ATR 72 and ATR 42 in its fleet, the replacement was done with an FQI designed for the ATR 42, whose functionality and operational characteristics are different from those of the ATR 72, although from an installation point of view there was no difference.

How does a Fuel Quantity Indicator work?

The FQI is a device that processes the signal coming from the sensors installed in the wing tanks. It calculates the amount of fuel stowed, based on an algorithm typical for each type of aircraft.

However, the kind of algorithm varies according to the shape of the tanks, their size, and the number of sensors. For this reason, mounting a different FQI from the one engineered for the aircraft for which it was designed, results in a large difference between the fuel value indicated and the one present in the tanks. 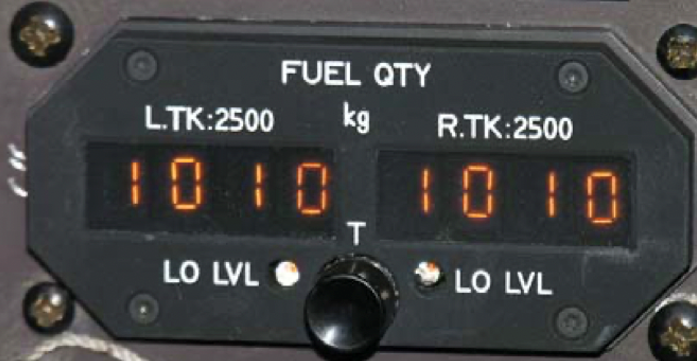 Noteworthy that ATR 42 and ATR 72 wing tanks are different in terms of:
– Maximum capacity
– Shape
– Number and position of probes in the wing tanks.

Therefore, the ATR 42 and ATR 72 FQIs use different algorithms and are not interchangeable.

The fatal chain of events

The FQI replacement procedure according to the applicable one in force at that time, unfortunately, did not provide for a manual check of the actual fuel quantity and its comparison with the value indicated by the FQI. Therefore, at the end of maintenance, the real amount of fuel onboard was much less than the amount indicated by the FQI just replaced, with a difference of about 1800 kg.

After boarding, while preparing the flight plan, the captain noticed that the FQI indicated the presence on board of about 3100 kg of fuel. According to the official report, he had personally flown that particular aircraft the day before, writing in the logs that were left only 790 kg of fuel in the tanks. Furthermore, he realized that there was no documentation of refueling. Nevertheless, despite notifying the missing document to the director of flight operations, he decided to proceed with take-off procedures.

So, the aircraft positioned on the taxiway performed take-off maneuvers and departed towards Djerba. About 1 hour later, as already known, the Tuninter ATR 72 will ditch off the coast of Palermo. In the accident 16 of the 39 people on board died.

Recovery of the plane wreckage

From the analysis carried out by the engineers, it was first noticed that the aircraft exhibited typical overload stress characteristics, evidently due to the strong impact on the sea surface. No evidence of fatigue and corrosion was found.

Figure 3. Particular of the FQI mounted on the ATR-72 before maintenance and the one that was recovered. Noteworthy the different numbers indicating max fuel capacity.

Analyzing the position of the propeller blades, it has been noticed that, at the moment of impact, they were in “feather” position, which guarantees the lowest possible aerodynamic resistance. However, this setting was only applied at an altitude of 200 feet, as up to that point all the crew’s effort had been put into trying to restart the engines. In this way, the distance the aircraft could travel was considerably reduced, not allowing it to land at Palermo airport.

The simultaneous failure of two engines was an extremely unlikely condition, and the indications provided by the instruments did not allow the crew to clarify the cause of the engine shut down and most of their attention was devoted to the request of the distance from the airport and the unsuccessful attempts to restart the engine.

For all reasons considered so far, the accident was considered to be related to human error, linked to:

• The technical operators who replaced the FQI (Fuel Quantity Indicator)
• The inaccuracy of the data entered into the spare parts management system and the interchangeability of parts
• The lack of effective control of the system itself
• The aircraft crew, despite having had the opportunity to notice the incorrect replacement, did not take any corrective action

It can be observed that, throughout the investigative report, the names of the operators involved are not mentioned, guaranteeing their anonymity. This underlines the fact that human error will always be there in one way or another, and actions that may seem inconsequential, even following regulations, can cause disasters.

The aim of the process of aviation investigation is not blaming anyone, rather identify the reasons why he or she committed the error and correct the procedures. The objective is solely to increase safety standards as much as possible so that passengers and crew can feel completely safe.

Vincenzo graduated in Mechanical Engineering with an Aeronautical Curriculum in 2019. He focused his thesis on the study of the Human Factor in aircraft maintenance. He is passionate about Aviation Safety, aviation regulations and air transport safety. He is currently specialising in Aerospace Engineering at the University of Palermo. Since April 2019, he is the Italian correspondent for the international civil aviation magazine AeroNewsX.

DMD Solutions offers support to compliance services, including Human Factors analysis. Reach out to find out more about our activities in Human Factors & related engineering fields.