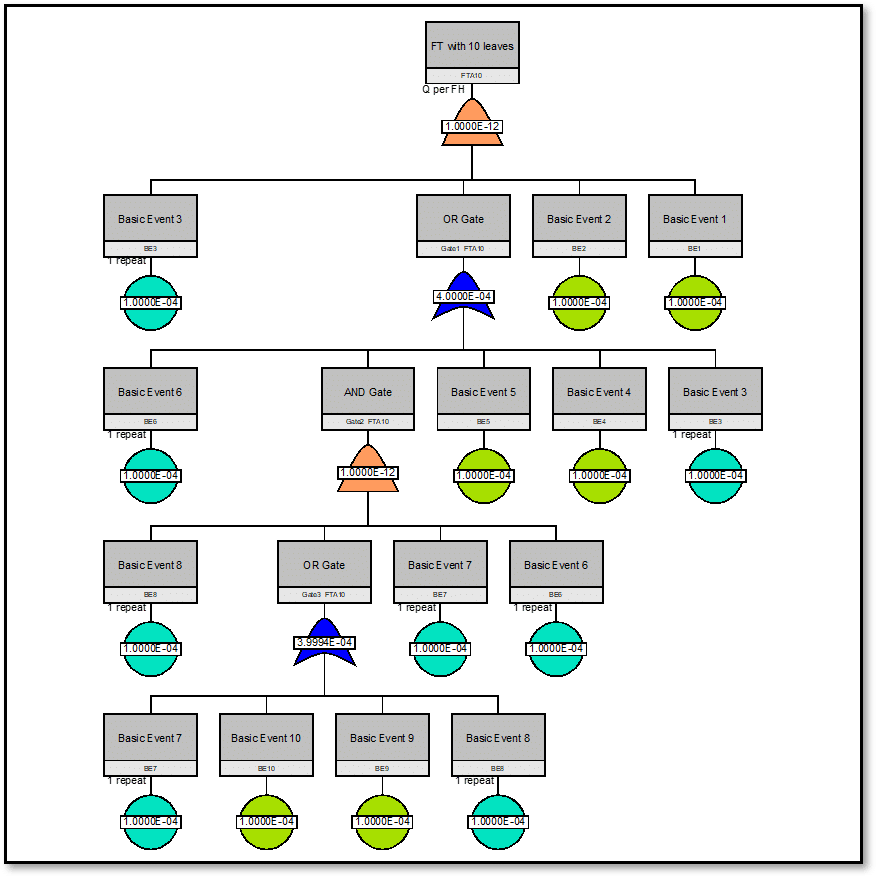 In the frame of the client aircraft’s flight certification, a FTA was requested  for the venting system of the fuel system.

The FTA is a top down, deductive failure analysis in which an undesired state of a system is analyzed using Boolean logic to combine a series of lower-level events.

The base events of the FTA (blue circles) are taken from the FMECA analysis of the system components.

The FTA of  each subsystem is associated wit the rest of the component system of the whole aircraft. 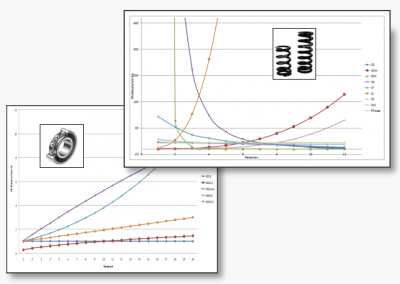 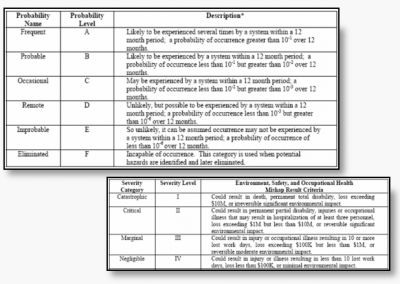 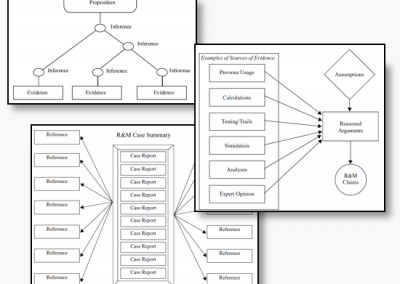 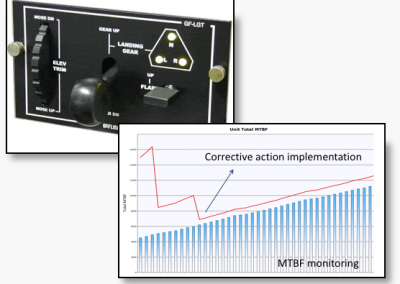 Can we help you with something?